This year’s Oscars were quite a show. We’ve all heard about the slap that shook the internet and comedian Chris Rock’s face.

Host Rock, referring to Will Smith’s wife and actress Jada Pinkett Smith quipped, “Jada, I love you. G.I. Jane 2, can’t wait to see it. Alright?” Pinkett Smith has openly discussed suffering from alopecia which has caused her to lose her hair. The joke made her husband Smith so angry that he marched on stage and slapped Rock. Since then, a chain reaction of memes have been surfacing throughout the internet.

The incident has some questioning the integrity of the Oscars and their relevance altogether.

At an Oscars party held at Liaison in Hollywood the night of the awards show, influencers and people in the movie industry were just as shocked as audiences at home. Many felt Will’s expression of violence ruined the show completely.

“I think the glamor is gone, compared to the 60s and 70s, which is very sad. It’s unfortunate. A special event like the Oscars, which should be classy, is brought down by people that have no class. And what Will Smith did which is you know somebody who has class, especially in the black community. He is respected in class; he must have been drunk to do something so low-budget. it’s shocking.” said Phillip Lamond, a co-executive producer at Warners Bros. TV.

Online and on television in the days following the ceremony, critics assailed Smith for his violent reaction. “You do not have the right to walk up on stage and smack somebody in the face because they said words. I was sickened. I was sickened by the standing ovation. I felt like Hollywood is spineless,” said actor Jim Carrey in an interview with Gayle King.

It does not seem that the Oscars approved of the behavior either. 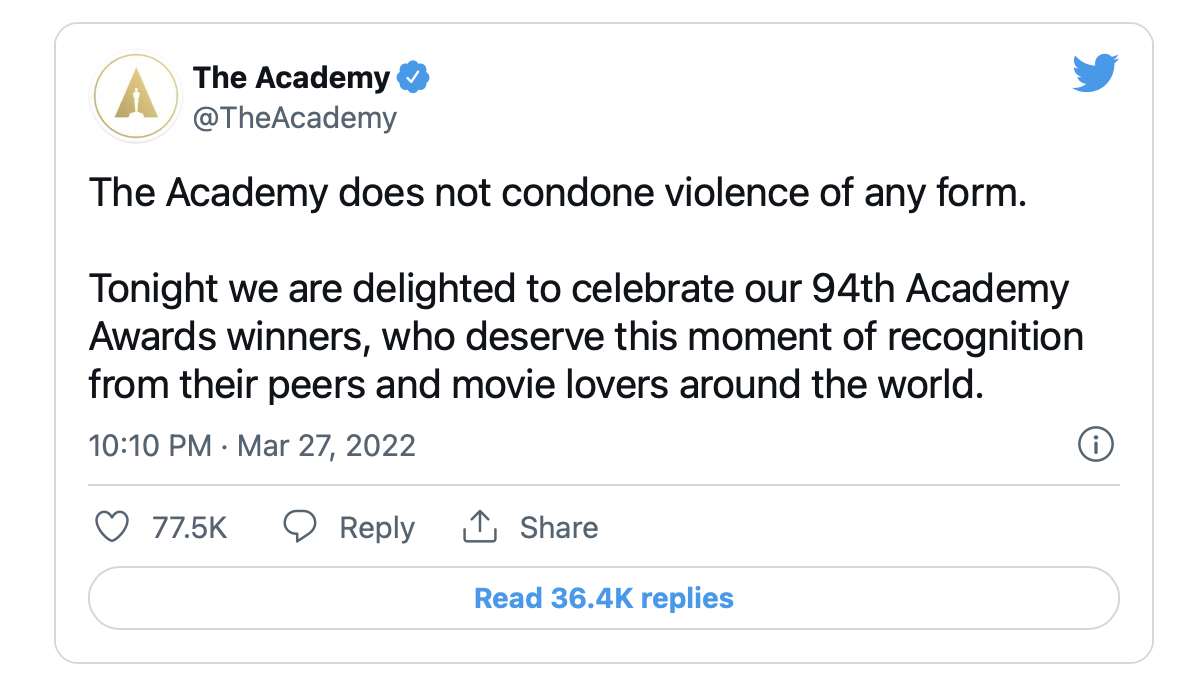 On April 8, the Academy of Motion Picture Arts and Sciences banned Smith from attending the Oscars for ten years.

This year, 15.36 million Americans tuned into the Oscars. The rating of the Oscars increased to 3.8, which is much higher than last years rating of just 1.9, but still quite low. Even with disappointing ratings, ABC says it will still broadcast the Oscars until 2028. “You look at things like the Grammys, it’s horrible, the ratings speak for themselves. They cater to a public that doesn’t watch T.V… Know your audience,” says Lamond.

“Everything is politics. Everything is corrupt. But that doesn’t mean you should be taking the fun away from it,” said Elliot, a 39-year-old who has been in the movie industry for fewer than 10 years now and did not want his last name printed, for fear he would face professional repercussions for speaking candidly about the industry.

“I went to a party on Monday and Tuesday, I saw a million stars, and you could say that is corrupt. Whether we like It or not, Hollywood is an opportunity. Whether we like it or not, that’s politics, and that’s what got you guys here. Us having this conversation, this is a little Hollywood,” Elliot said. 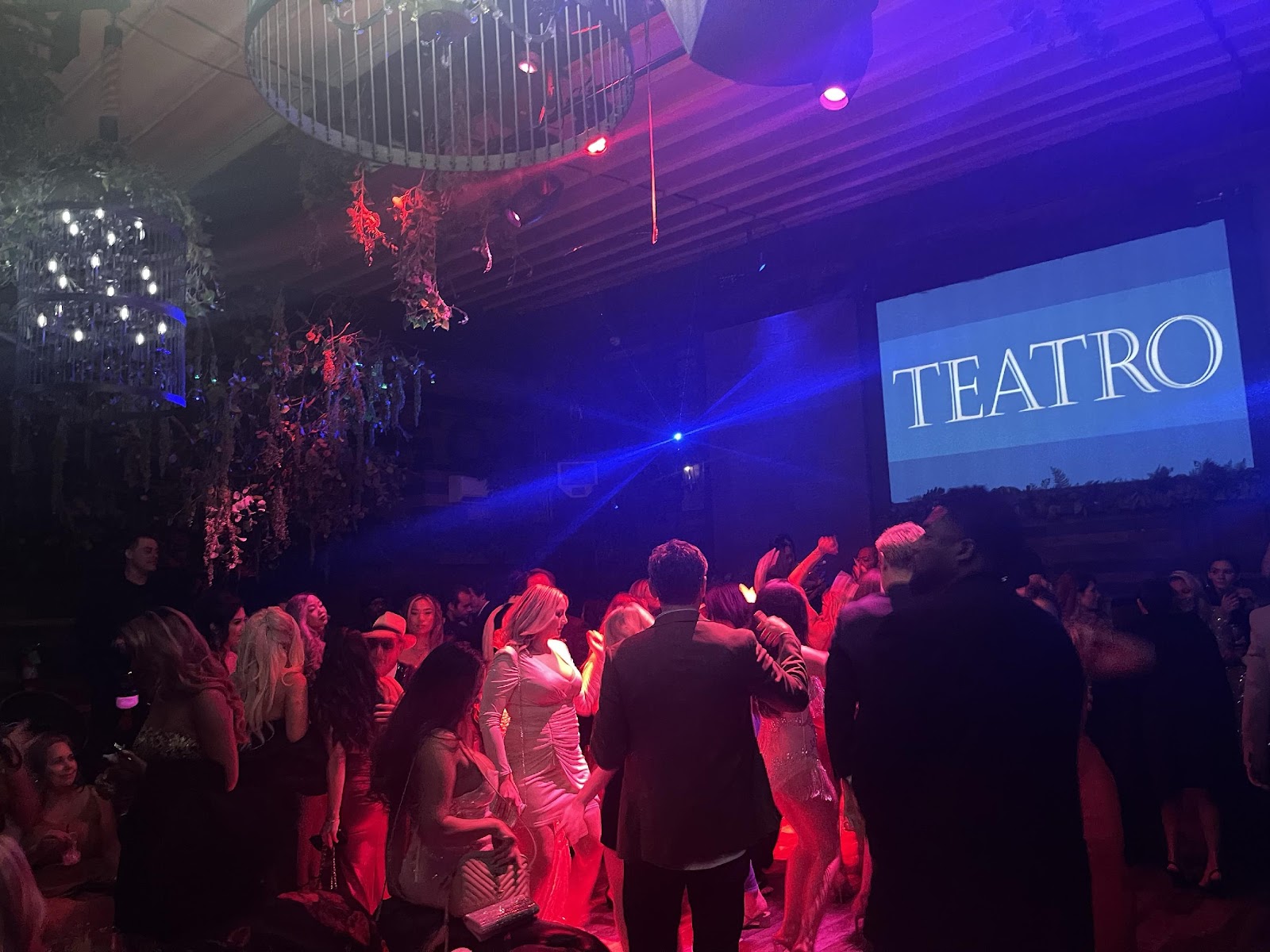 Guess What’s Coming Back? The Resurgence of Trends Through ’80s Music

Photo of Oscars party at the Liaison club in Hollywood.

According to Insider, in the last four years, the movies that won best picture generated an additional $19 million, after the Academy Awards. Critics of the awards sometimes charge that certain types of films are made purposely to get an Oscar. “An Oscar-bait film attempts to appeal to this specific formula in order to win, providing a safer investment for the studios,” reported Insider.

“That’s why I gave up acting. My mom sacrificed her life for me to come here. I don’t think it has anything to do with talent if you want to be an A-list celebrity,” said Adela Kormanova, a former actress from Bulgaria. “This whole society is corrupt.”

After the Oscars, Smith issued an apology to Rock. A week after the incident meme’s are still circling on social media and Chris rock recently sold out all five of his upcoming shows.

Get notified about exclusive offers every week!

Lakers/Clippers analysis: One team is bad, the other team is… less bad

Are LMU’s fountains and greenery drought-friendly? 

I accept use of cookies
PRESS ESC TO CLOSE